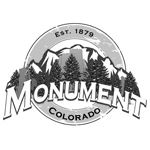 Mr. David McShane is credited with being one of Monument's first homesteaders in 1865. He became the first postmaster in Monument and one of the first commissioners in El Paso County. Henry Limbach and his family were also early arrivals and had much to do with planning and developing of Monument, which prospered as the commercial hub for the area on arrival of the railroad. The Town was originally called Henry's Station, but was changed when the railroad was built in 1871. Monument was named for the rock formation to the west and was incorporated in 1879, with Henry Limbach as the first Mayor.


Take a self-guided tour of Historic Downtown Monument.  Guides are available at the Tri-Lakes Chamber of Commerce and Visitors Center at 166 Second Street and at many of the shops. Virtual tours and additional historic information is available from the Palmer Lake Historical Society.


Tri-Lakes Views' first public art piece is entitled "Ice Harvest." Designed by Tim Upham and Lisa Cameron, it is a collection of reverse-painted acrylic blocks designed to mimic the historical events of ice harvesting that occurred on the lakes in this region. It is installed on the water treatment building on the corner of Beacon Lite Road and Second Street in Monument.  Read more about the project and history on Tri-Lakes Views' website. 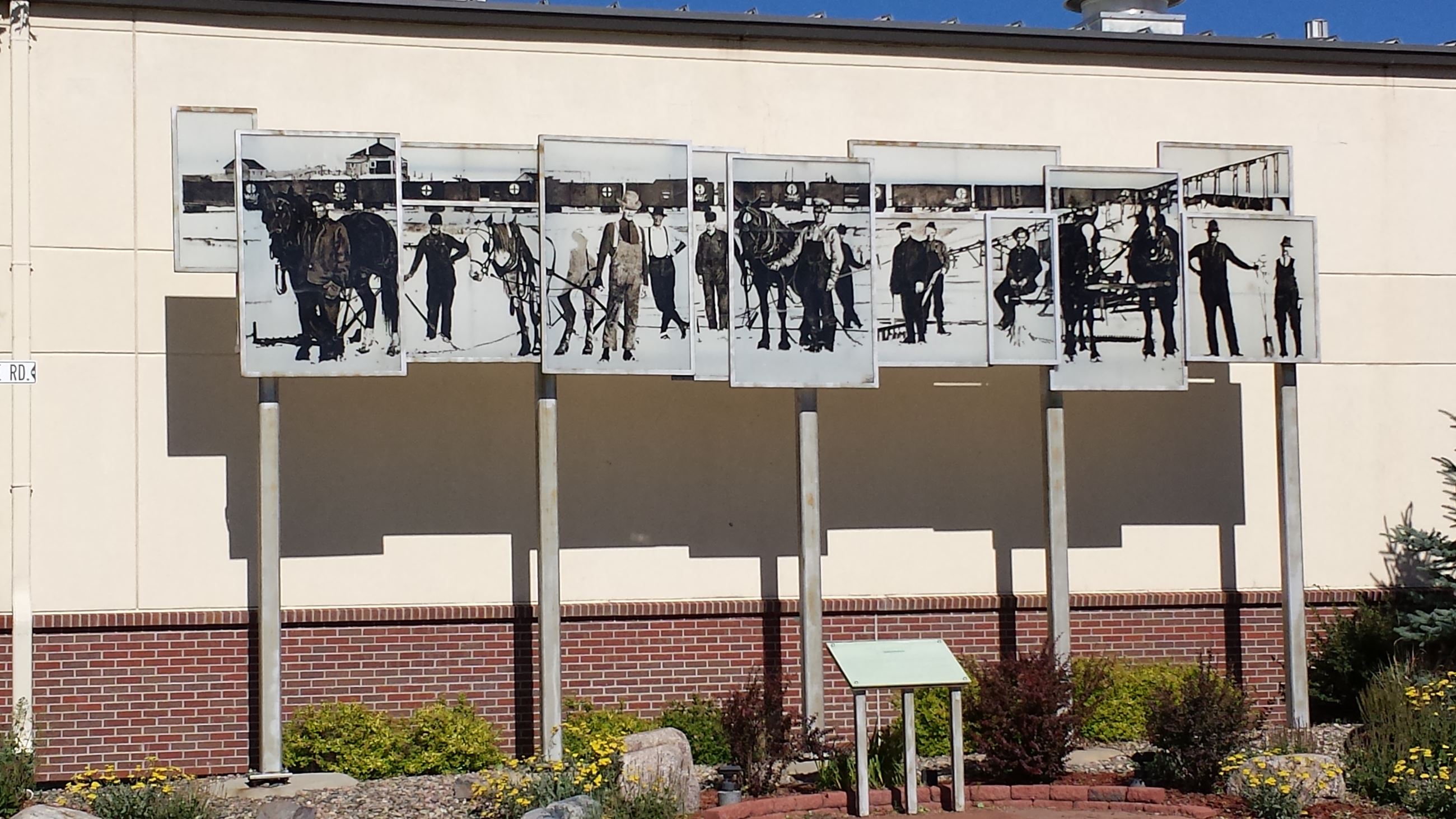 
Tri-Lakes Views curates the public art in the Tri-Lakes Region.  Established in 2002, "Ice Harvest" was their first installation of public art.  In 2009 they established ARTSites which includes several pieces of art on pedestals around the Tri-Lakes area.
"Aspen Grove" was installed in 2016 at the Baptist Road Roundabout.
ARTSites Brochures and self-guided tours are available at Monument Town Hall, Tri-Lakes Chamber of Commerce and Visitor Center and other shops in the area.

October is Arts Month
Each October, the Pikes Peak region celebrates Arts Month as a way to elevate the visibility and importance of arts & culture in our community. The official call to action during Arts Month is to “have at least one new cultural experience with family or friends during the month of October!” The starting point for everything Arts Month is https://artsoctober.com/! 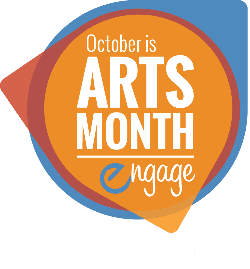 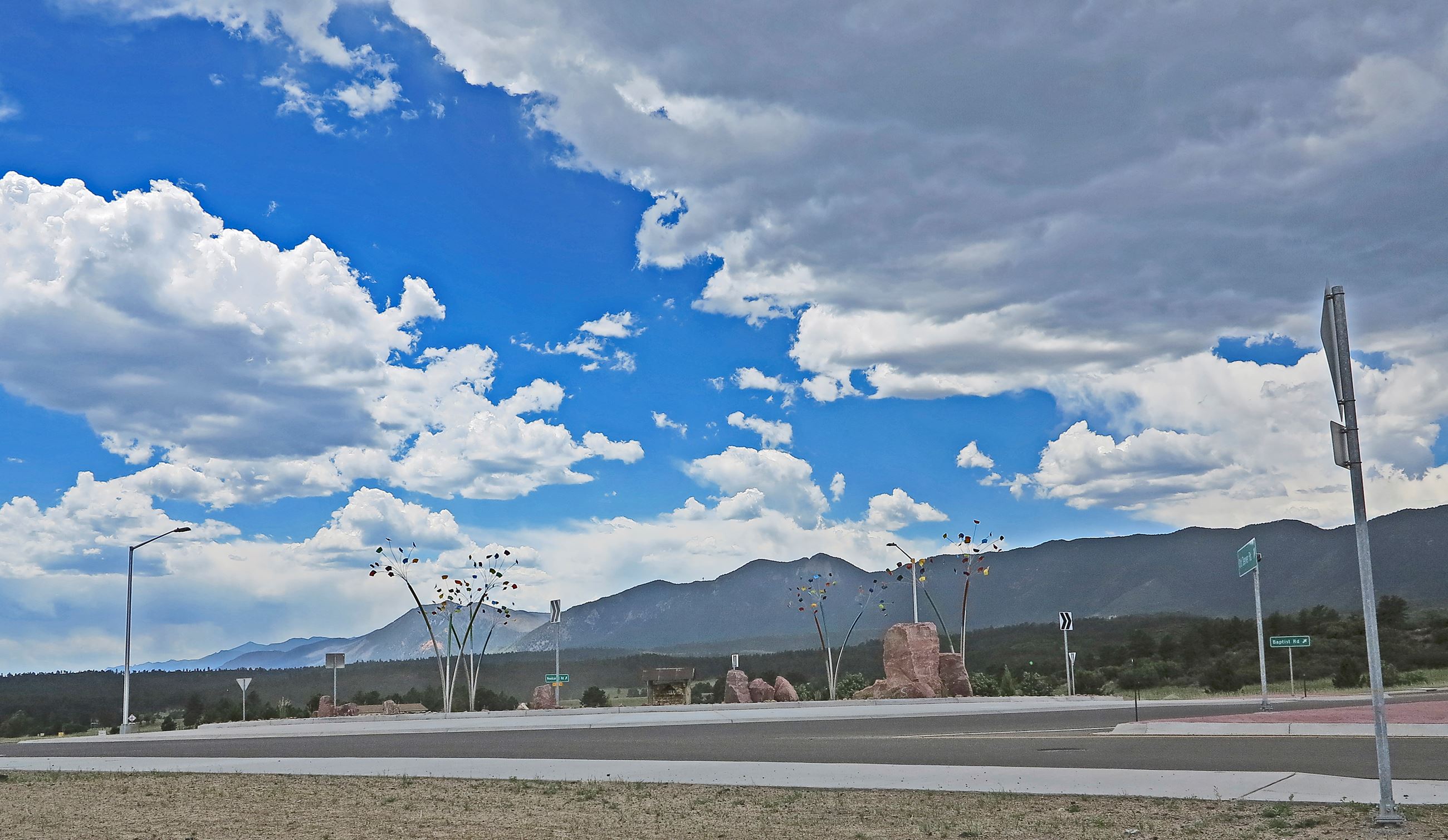 Palmer Lake Historical Society - History of the Tri-Lakes Region
Peak Radar - The Cultural Calendar for the Pikes Peak Region
Tri-Lakes Center for the Arts hosts many art exhibits featuring local and international names, concerts, preforming arts, lectures, dances, and fundraisers.
Tri-Lakes Views is a non-profit organization that strives enrich our community by supporting activities which showcase the arts and preserve the region's unique history.  Each summer new art is installed in the community.
Western Museum of Mining & Industry -  History of Mining through a variety of exhibits complete with daily guided tours included with admission.